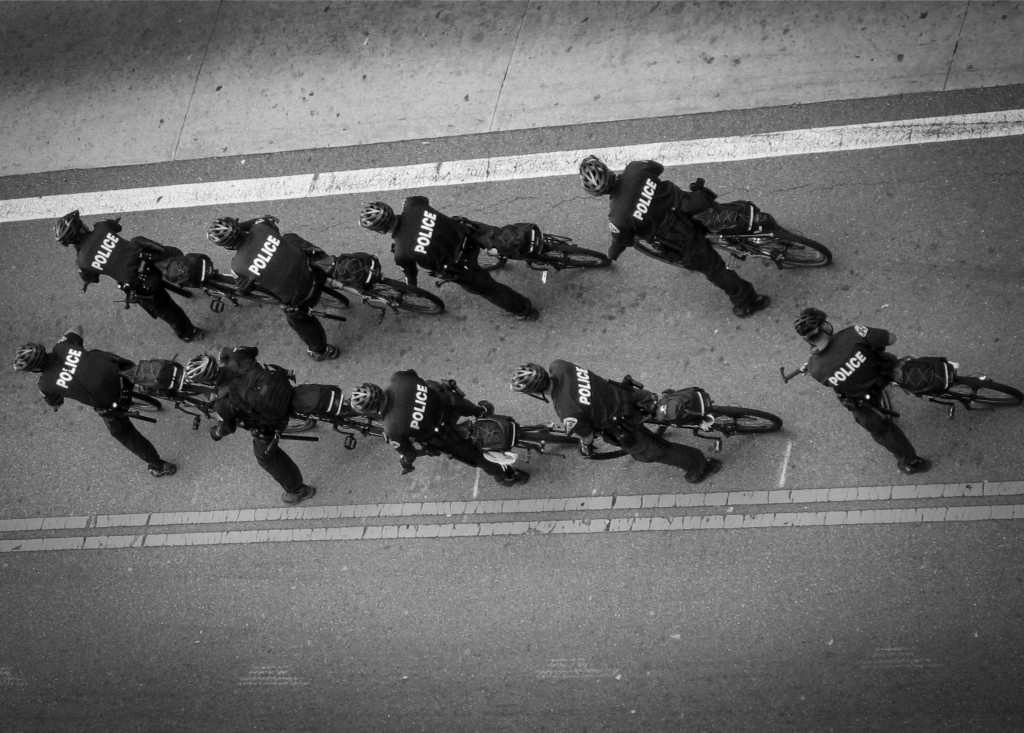 It’s Your Right to Film the Police; These Apps Can Help – Wired

“The word [‘privilege’], which means ‘private law’ in old French, originally referred to a system in which different groups of people had different rights under the law . . . If there’s one political idea most people agree on these days, it’s the rule of law. We argue endlessly about income inequality, wealth inequality, or inequality of opportunity, but we take it as given that equality under the law is a prerequisite for a just society . . . Now here’s the problem: The U.S. is looking more and more like it has a real privilege system . . . The U.S. is slowly becoming a country where income and race determine the degree to which a citizen is bound by the law of the land. That’s true privilege. That’s the dangerous kind. Dangerous for those on the bottom of the privilege system, but ultimately dangerous for those on the top as well.”